Try to qualify for the Trackmania Grand League World Cup 2022! 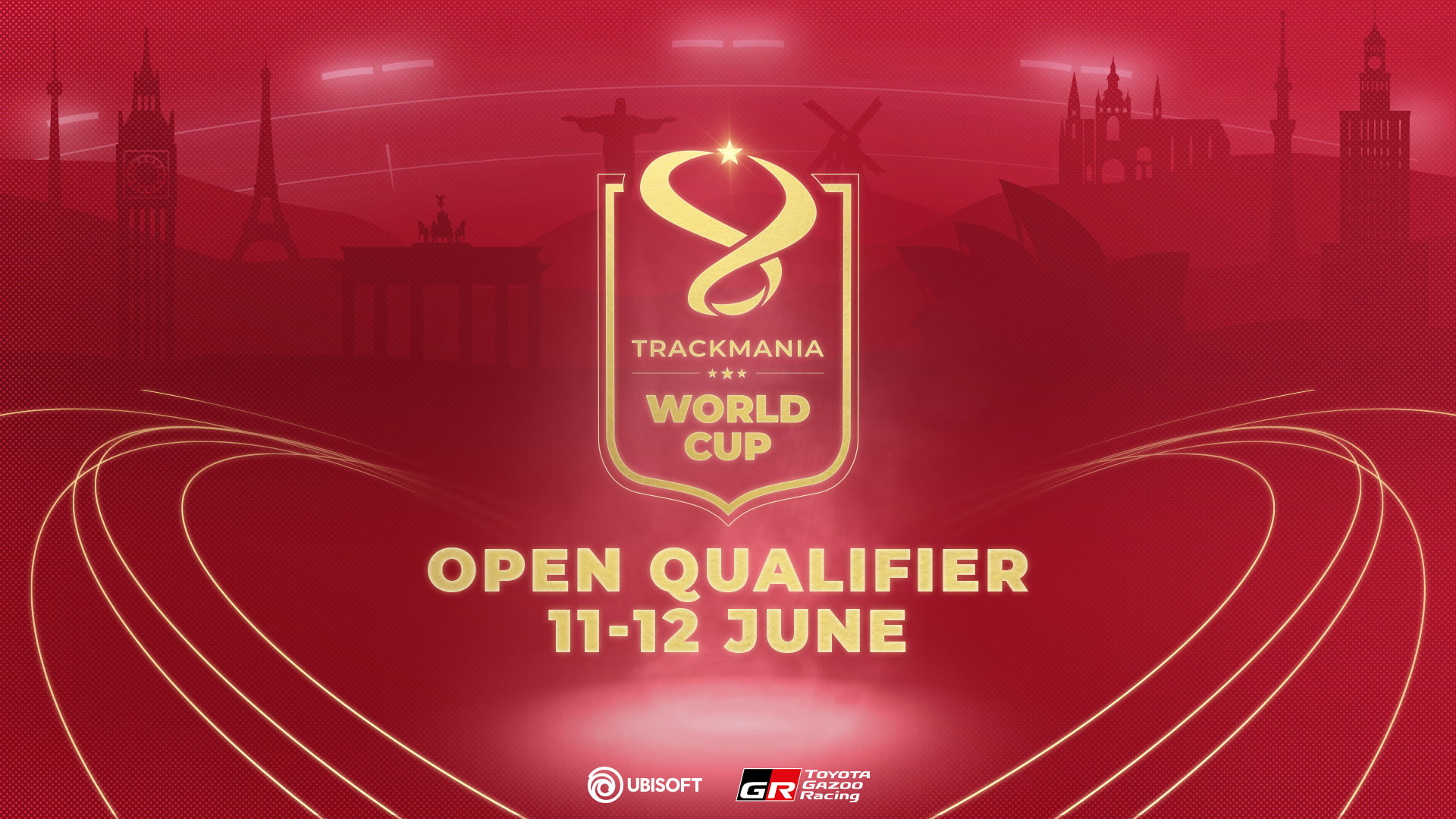 For the second consecutive year, Trackmania Grand League World Cup will take place in Summer with the 16 best players in Trackmania.  8 player spots are still available!

You can still qualify for the Trackmania Grand League World Cup 2022, which will take place in the legendary Stade de France, at Saint-Denis, France.  8 players are already qualified thanks to their results in the previous TMGL seasons, but the remaining 8 spots will be awarded throughout the online Open Qualifier on June 11th-12th. You can register to the event, directly in-game!

This Open Qualifier will take place online from Saturday, June 11th from 5 PM CEST. The event will start with the Time Attack Seeding on 6 maps used in the last TMGL seasons. Top 64 qualify for the first Cup match of the day in a 1v1v1v1 match. Top 2 from each match advance to the next phase (Round Of 32), for another Cup match. Only 16 players qualify for the next day.

The 2 best players of each match from the Open Qualifier’s 2nd day will qualify to participate with the 8 TMGL players in the World Cup’s main event in Saint-Denis, France on July 1st-3rd!

To register to the Open Qualifier, you just need to join the Grand League in-game club and sign up for the Open Qualifier event. Inside of the club, you will also find a campaign with all 6 maps used for the qualification phase, and the Trackmania Grand League World Cup 2022 official skins, with our partner colors: Toyota GAZOO Racing.

Get more detailed information about the competition from the rulebook. Good luck to all participants, and have fun watching this event, live on Twitch!