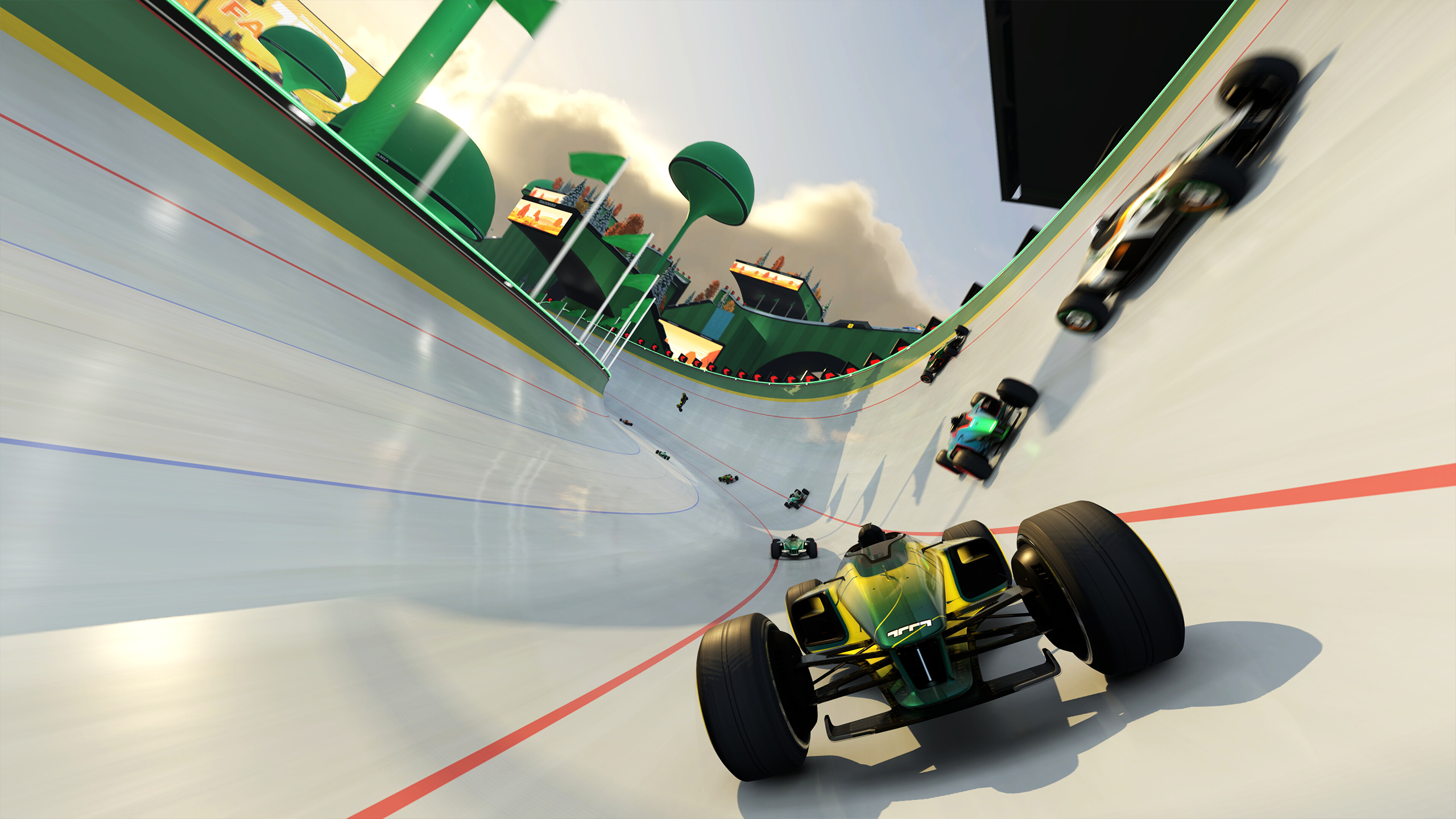 Ice and water gameplay will be improved with the Fall 2022 campaign update to improve equity between controller and keyboard players.

An important update is coming on October 1st 2022 which includes a physics improvement on two surfaces: ice and water. We wanted to make gameplay easier and more intuitive for everyone and improve equity between controller and keyboard players.

On ice, the most important change will impact bobsleigh. Since the game’s release, the most efficient technique in bobsleigh corners has been to hold steering between 35-40% of the maximal range. With this update, smooth steering will no longer have an advantage against a typical keyboard tapping technique.

Other techniques that will no longer yield time gains: ice and water wiggles. These specific wiggles allowed players to gain speed with very precise movements that most of the time required the use of action keys. Going straight forward is now the fastest possible way on ice and water. This also means that smooth steering during a water bounce will no longer be faster than keeping your car straight. Wiggles to initiate speed slides on dirt/grass/plastic will not be impacted.

With this gameplay update, the use of action keys should be much less frequent and not needed by keyboard players to compete against controller players while driving on ice and water. The action keys will remain available for all Trackmania players, but the need for their use should be reduced.

This change will make bobsleigh corners slower than they were before the update, and you can’t gain speed with water or ice wiggles anymore. Even though the change of maximum speed is small, it could mean that some tracks will be broken and some records unbeatable. Previous records will not be reset as it will impact a minority of existing tracks. If one of your tracks has been impacted by the gameplay improvement, you can save the track again inside of the track editor and reupload it in your club. A new leaderboard will be created!

If you have a bug report about it or if you want to give us your feedback about this gameplay improvement, you can use the official Trackmania forums!