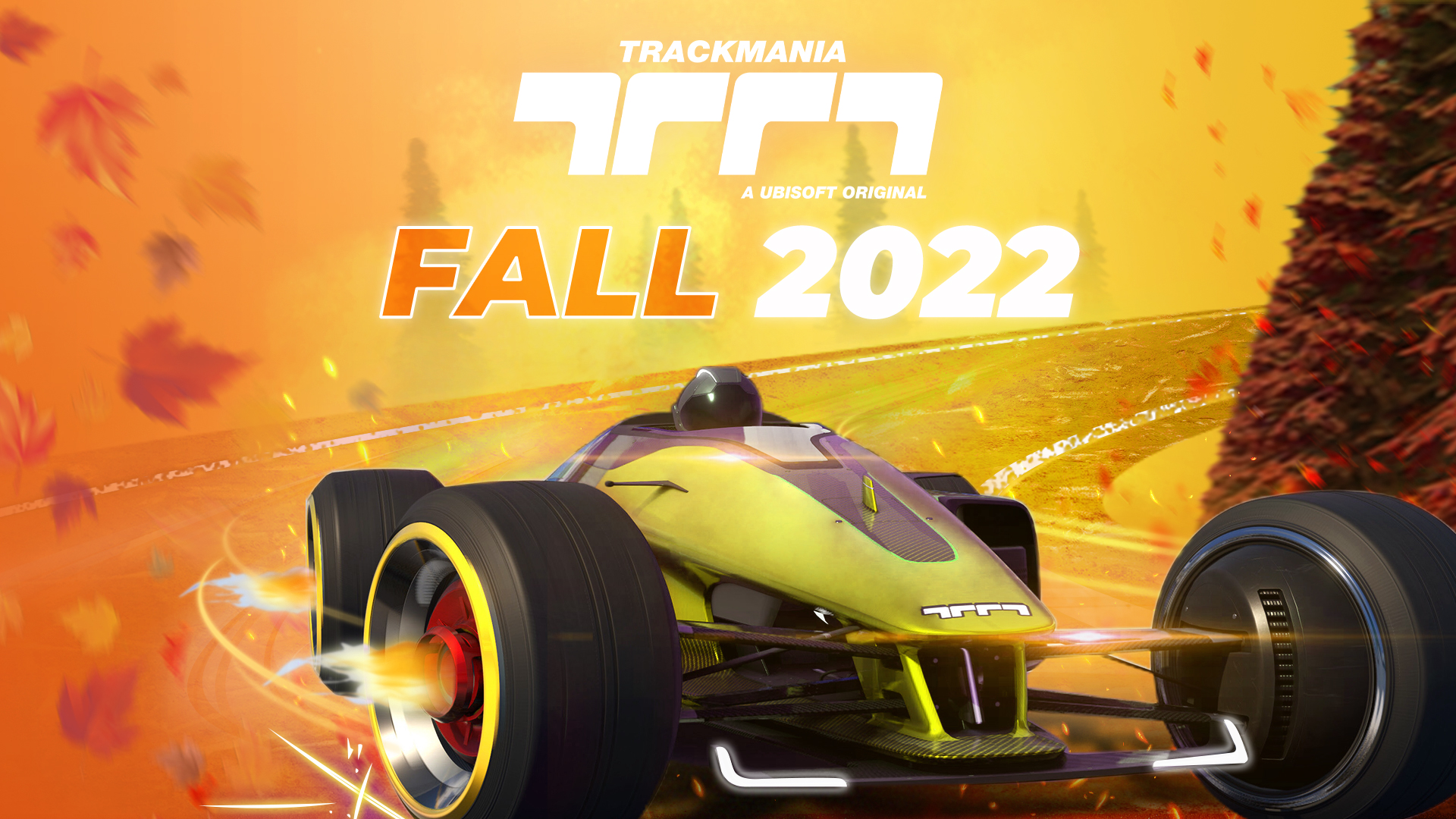 Earn 100 new medals and many trophies with this new campaign and try to climb in the seasonal ranking. The 25 Fall 2022 maps will also be played in the Ranked 3v3 gamemode.

Congratulations to Shcr who managed to win the Summer 2022 season. The French player is the 9th unique campaign winner. Shcr wins a rare Trophy 9 in his collection. All campaign and Ranked 3v3 players will receive trophies according to their performance in the previous season. Congratulations to everyone!

In order to improve equity between controller and keyboard players, we reworked ice and water physics. With this update, keyboard players should no longer be at a disadvantage on these two surfaces and should be less dependent on the action keys.

A new item is coming in the map editor: the podium. This podium may be placed anywhere you want in your Trackmania map and a special cinematic will be played around this new item at the end of a race.

About the Ranked 3v3 gamemode, we will experiment to extend the matchmaking season from 1 to 3 months to improve your experience on this particular gamemode. Your feedback is welcomed on the Ubisoft Forums!

Have fun on the new campaign!