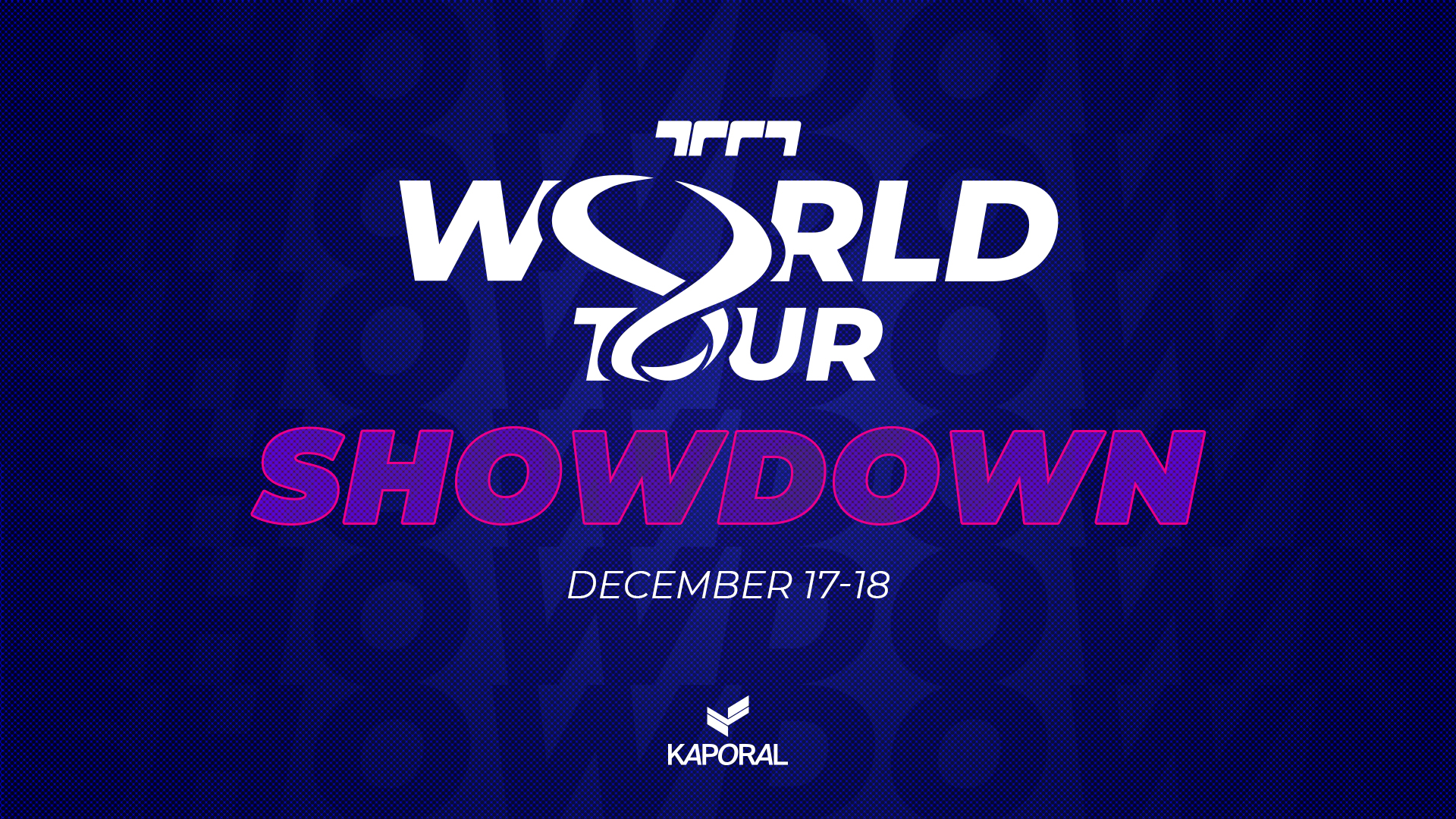 The very first Trackmania World Tour 2023 event will take place in a week with the Showdown on December 17th and 18th.

2023 has not started yet, but the Trackmania World Tour Showdown will give the audience a taste of the year to come! On December 17th and 18th, all 8 Trackmania Grand League teams will compete for the first time on the brand-new 2v2 format. This is a golden opportunity to watch the new teams and players in action, but also to discover the new TMWT Teams game mode! Matches will be played on 10 maps from the Fall 2022 Official Campaign.

The 8 TMGL organizations will be split into 2 groups of 4 teams each, with 3 games to play for each organization on Saturday December 17th. The best 2 teams of each group, based on the win/loss ratio at the end of the group stage, advance to playoffs on Sunday December 18th.

The Trackmania World Tour Showdown will be broadcast live on Twitch. Each team has a dedicated broadcast to follow their players. An English official stream will also be available on twitch.tv/trackmania. Official broadcast streamers will be announced soon!

Who will take home the very first Trackmania World Tour trophy? We are looking forward to the first clash between the 8 TMGL teams!