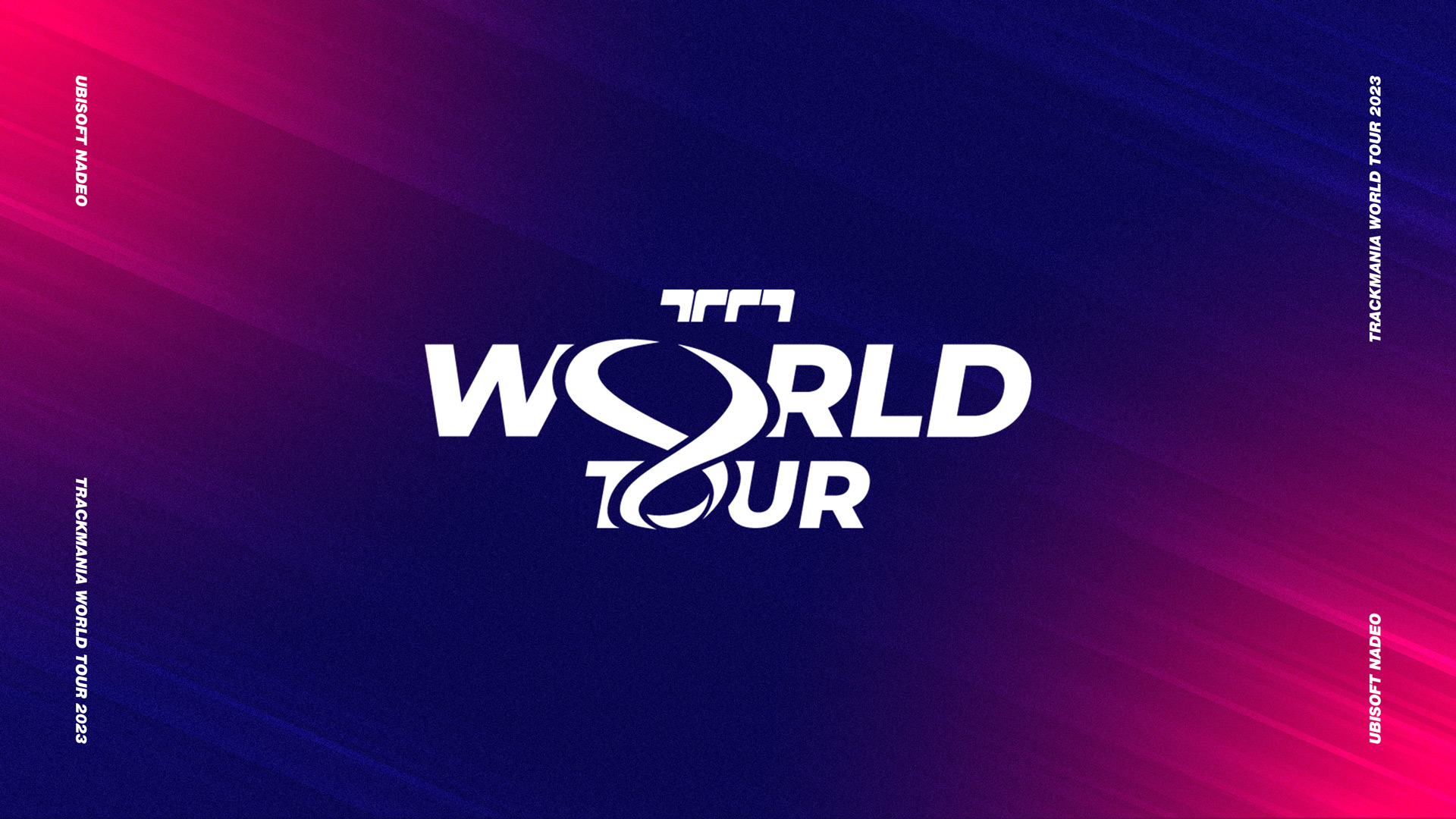 Four months have gone by since the Trackmania World Cup and the 5th World Champion title for Carl-Antoni “CarlJr” Cloutier. A few weeks after that, we shared that we were looking to rethink our plans and strategy for the upcoming years and put a strong emphasis on designing an esports for everyone and everywhere.

Trackmania Esports will be revisited in 2023 with the introduction of the annual Trackmania World Tour (TMWT) and a brand-new team format with two versus two matches in every TMWT league and related tournaments.

Launched in 2019, the Trackmania Grand League has grown and evolved quite a lot since then. Those last three years have been an amazing adventure we have built together and allowed us to set strong foundations for what’s coming next. We have always put a strong focus on creating the best competitive racing experience through innovative and powerful features, and next year will be no different. 2023 is going to be a year of major changes for Trackmania’s competitive scene.

Changing an ecosystem is not an easy task and we approached it with great care. Our reflection began at the beginning of the previous Trackmania Grand League circuit and the ideas have become clearer since the end of the 2022 World Cup, acknowledging where Trackmania’s Esports had to improve to determine a clear and consistent strategy for the upcoming years.

After multiple meetings with the different stakeholders of the Trackmania Esports ecosystem and insightful discussions, we are delighted to present our largest and most ambitious expansion: the Trackmania World Tour. The TMWT will be our annual Esports circuit which will include two already-known leagues: the Trackmania Grand League (TMGL) and the Trackmania Challenger League (TMCL), brand-new regional tournaments available for the four following regions: NCSA, APAC, MEA and EU with of course the annual Trackmania World Championship (TMWC) which will be the conclusion of our competitive year.

The entirety of the circuit and its dates will be revealed in November.

A NEW ERA: TWO VERSUS TWO, TO BECOME THE OFFICIAL ESPORT FORMAT

While we will share more details about the Trackmania World Tour in the coming weeks and months, we know that everyone is eager to learn about the new format. For the past years, our Esports has been designed around individual competitions and has included many different formats, from a point loss system to fast-paced cup mode passing through multipliers. After various discussions with stakeholders, including players, it was clear that a change was needed to improve the quality of life of our Esports ecosystem and add another dimension to our competitions.

Two versus two team mode will be the new competitive standard in Trackmania starting 2023. Every World Tour related event will be played with the brand-new team format and with the exact same rules (Game mode and tracks):

The format is based on the classic team game mode with a points distribution rework. To win a track, a team must earn 10 points (points amount is subject to change before the beginning of the Tour).

Three scenarios are possible for each round:

To win a match, a team will have to win a certain number of tracks with Best of 7 being the standard.

ESTABLISH A CLEAR PATH TO PRO

With this new team format, we also want to strengthen the connection between the game and its competitive scene and provide a clear path to competitive pro play everywhere, for everyone.

We wish to streamline the process for players of all skill levels with a desire to grow within the competitive environment. One way of accomplishing this is to introduce competitive and relevant TMWT tracks to the highest ranks of ranked matchmaking.

As presented before, the Trackmania World Tour will also introduce various regional tournaments open to every player throughout the year with the goal of allowing up-and-coming regions to progress and have a chance to compete against the very best players in the world in the most prestigious event of the year: Trackmania World Championship.

Finally, this expansion will allow us to increase the uniformity of our leagues and competitions. We’re excited to announce that every competitor playing in any Trackmania World Tour related tournament will now be playing on the same format. (TMGL, TMCL and Regionals).

All players will also compete on the same tracks, but simplified versions of each track will be introduced alongside to ensure that we have an appropriate entry level to our competitive environment in Matchmaking and Regional Tournaments. Details of these developments will follow at a later stage.

All Trackmania World Tour related tournaments will credit players points according to their results, which will allow them to have a chance at securing a spot in the World Championship via a Wildcard system at the end of the regular season circuit.

The 8 teams that accumulate the most points in the World Tour Ranking will qualify automatically to the World Championship, with the Wildcard system providing additional slots for teams to qualify, with the guarantee that each region (NCSA, APAC & MEA) will obtain slots granted they have teams left. How many slots each region will have is yet to be determined.

All remaining details about the Trackmania World Tour shall be announced in November.

Stay tuned for more announcements in the upcoming weeks!