Race, create and compete in the ultimate Trackmania® experience 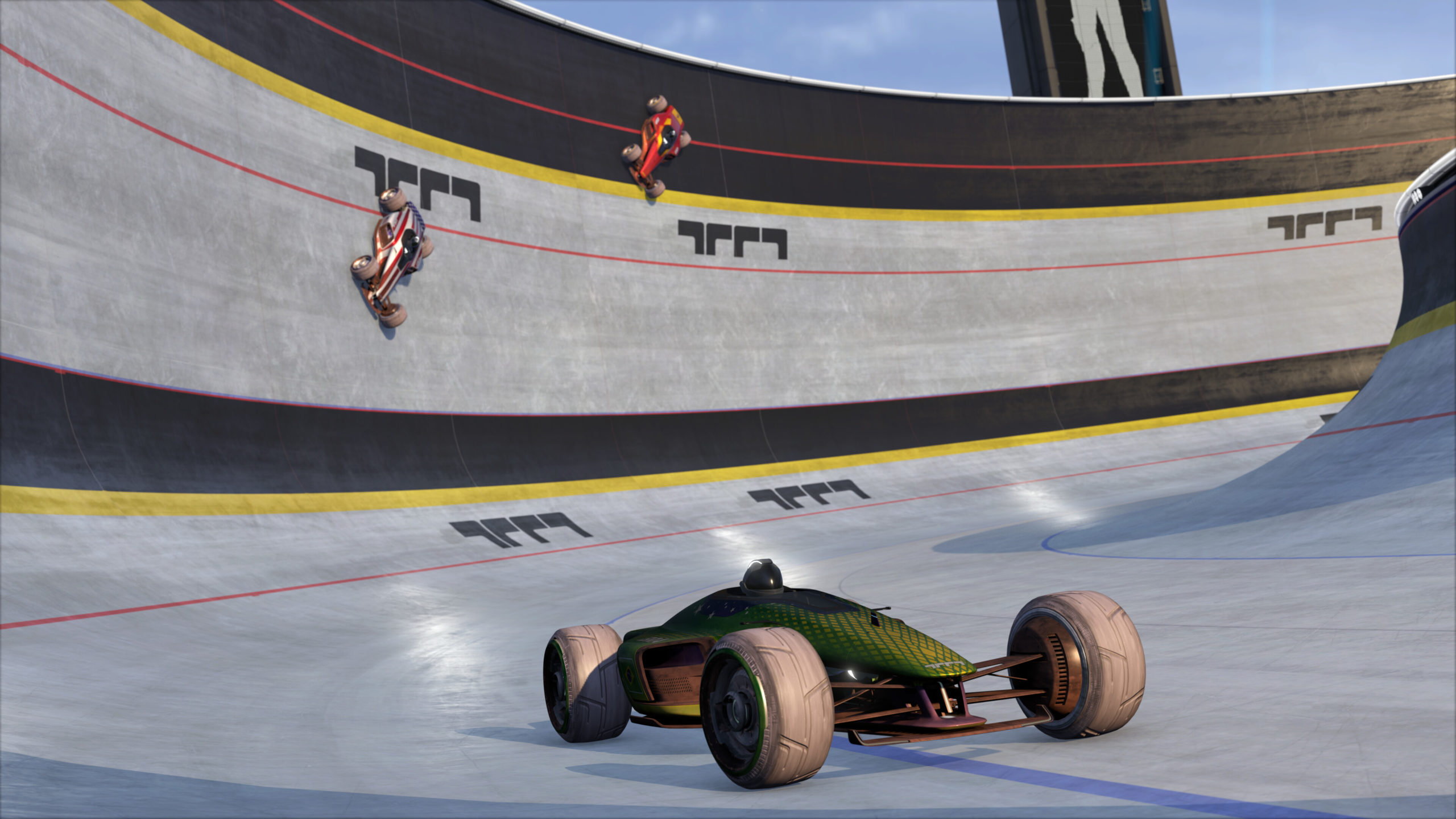 Lyon, France — February 28, 2020 — Today, at the Trackmania Grand League finals in Lyon, France, Ubisoft announced that Trackmania® will be available on Windows PC worldwide starting May 5, 2020.

Ubisoft Nadeo returns with the biggest and most compelling remake of the legendary Trackmania® Nations, combining easy-to-learn, hard-to-master gameplay style with a fresh look and creative direction.

Trackmania® will be featured at the upcoming Trackmania Zrt Cup. This  competition is happening in Paris HotelsAccor Arena on June 13th and is already sold out with 15,000 spectators.